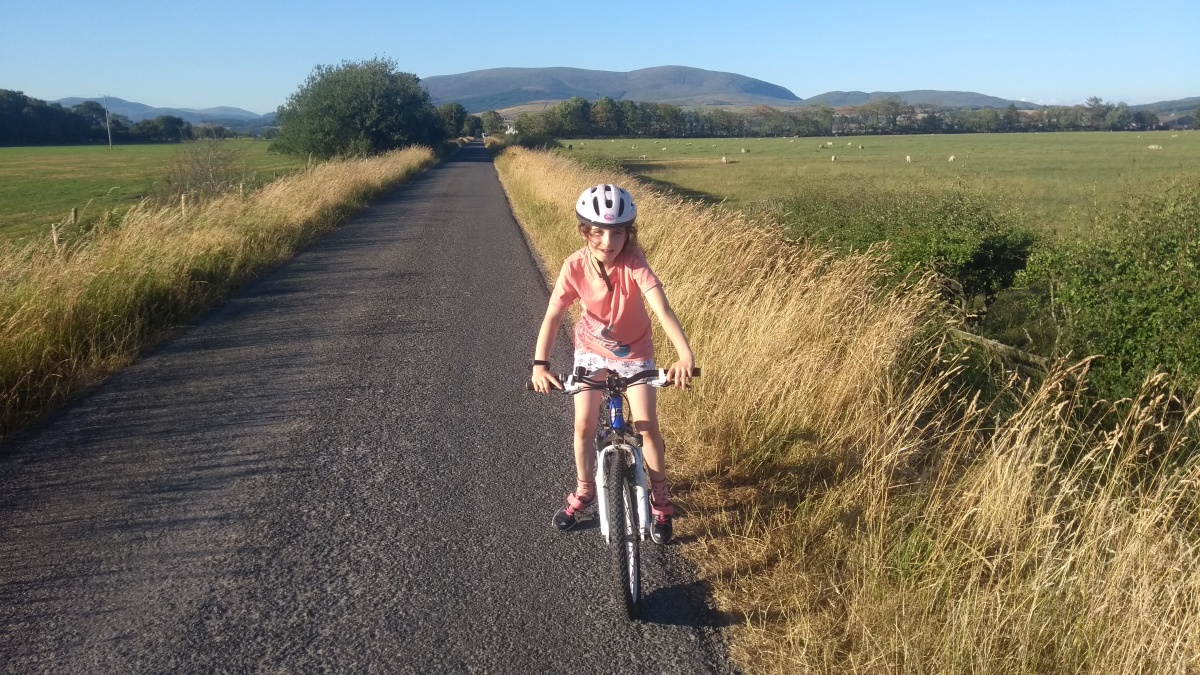 Route back: the same way but in reverse.

Dad and I have been out cycling so much over the past couple of months that we haven’t had much time to write much on here, but now that the evenings are getting very dark, we are going to try and catch up with all the best cycle routes we’ve been on this summer. We will start by going back to our holiday in Galloway in July…

Day 3 of the Tour de Galloway was the time trial day. After a fun day out at the beach and also the Cream of Galloway adventure playground (where we ate lots of ice cream obviously) we only had a short time after tea when we could get out on our bikes. I decided to invite my little sister Isla along with us for a time trial race from our accomodation just south of Newton Stewart down the very quiet coast road to Wigtown about 6 miles away. This is part of cycle route no.73 and the road is extremely quiet, very narrow and mostly flat and with the strong wind at our backs we were able to race along at a good speed – my average speed was over 18mph on the way there amazingly, though Isla wasn’t quite so fast… The only hazzard we came across along the way was an annoyingly wide milk tanker that took up the whole width of the road which meant we had to move our bikes completely off the road and into the long grass at the side to avoid being squashed!

The road follows close to the River Cree estuary and just outside Wigtown Dad thought he saw an osprey swooping down close to the water looking for fish. After 6 miles of near flat riding, the short but steep hill that takes you up into the town centre of Wigton is a bit of a shock but even Isla managed to cycle all the way up without getting stuck. We stopped there for a few minutes to have a drink before turning around and heading back the way we came.

On the way back we were forced off the road once again by the same milk tanker heading back from the dairy farm with a full tank of milk this time. We were significantly slower on the way back as it was straight into the strengthening wind the whole way. At times, no matter how fast Isla pedalled, it seemed like she was going backwards! Eventually we made it back to the Nether Barr where we were feeling a bit peckish so we had a bowl of Aldi’s Special Flakes before getting the map out to plan the route for day 4 of the Tour de Galloway. So stay tuned for that – I promise it won’t take us another 2 months to write up the next chapter…! 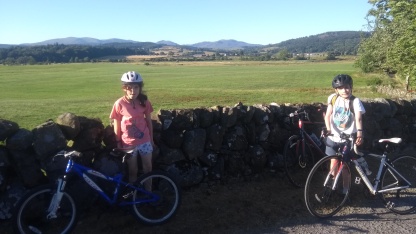 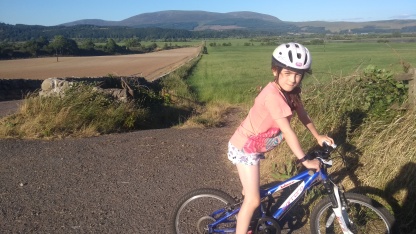 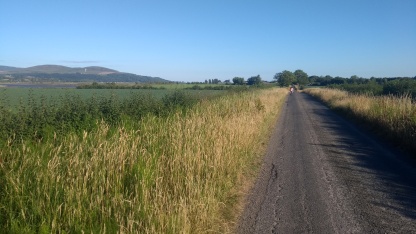 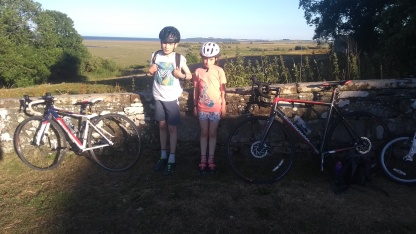 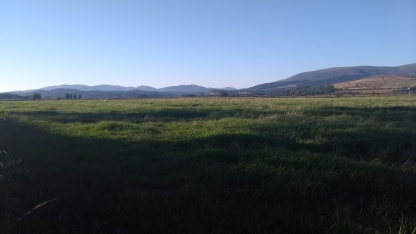